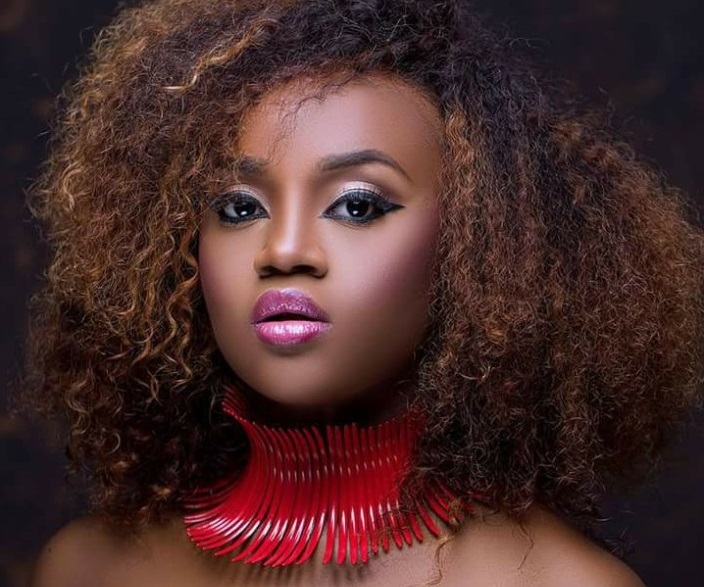 Nigerian singer Davido who is currently still on his 30 billion African tour in Congo shared a photo of himself and his bae Chioma facetiming on snapchat.

He didn’t resist making it clear to everyone that his babe Chioma is irreplacable. 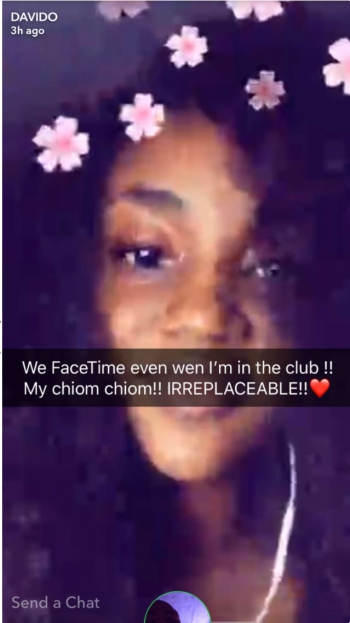 A few days ago, the singer has declared that he’s not a “cheating boyfriend” whatsoever, as he rubbished reports where he was quoted to have said, “I follow everything on skirt. God”.

In a bid to reaffirm his love and loyalty to his current girlfriend, Chioma, Davido released a footage on his snapchat, where he clearly stated that “He is not a cheating boyfriend, and he’s assuring his baby”

In his words; “I’m not a cheating boyfriend mehn.. I give my baby assurance mehn.”