Two members of the National Youth Service Corps have died after getting involved in a fatal motor accident along Ajeokuta-Lokoja expressway on Thursday.

Information revealed by an eyewitness, Ma Bebe, has it that the deceased Corps members died when a lorry rammed into the Toyota Corolla car they were travelling in. 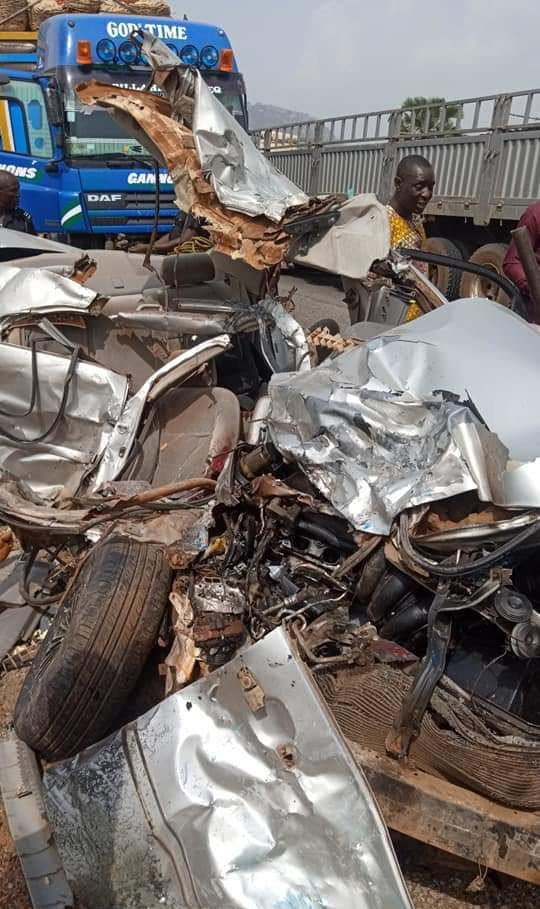 “Terrible accident happened along Ajeokuta-Lokoja express between toyota corolla car and a lorry, why driving down from umuahia to Abuja…

When i checked, it was two dead copers, nobody knows where they were coming from and going to…. Its was horrible. rip to them” Bebe wrote. 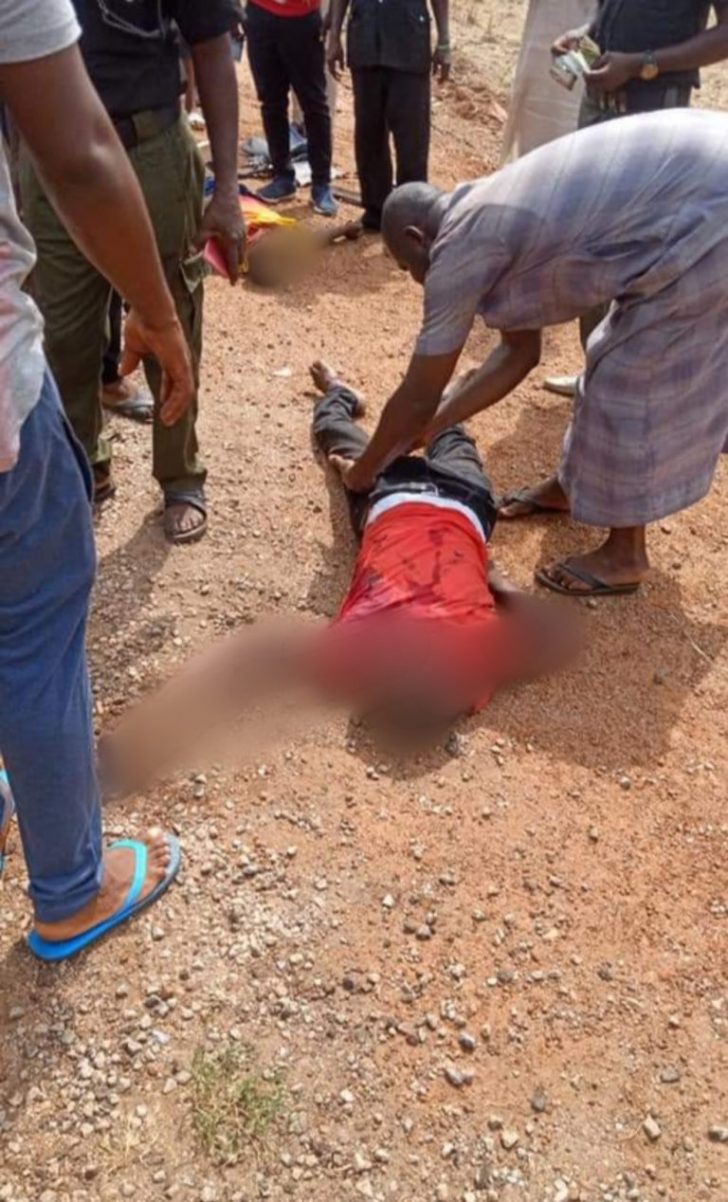