NAIJALOADED had initially reported the case of the arrested Chinese nationals

In a grand design to trap the corrupt officials, Lawal played along.

The cash was offered as a first installment.

The suspects were promptly arrested with the cash as an evidence.

See the photos below:- 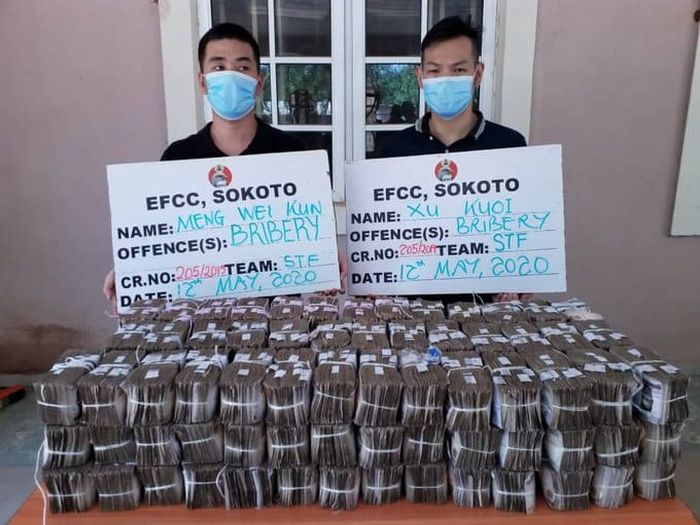